The post is a little late thanks mainly to my procrastination and partly to not having much to write about. But I resolved to write every day and I am going to! 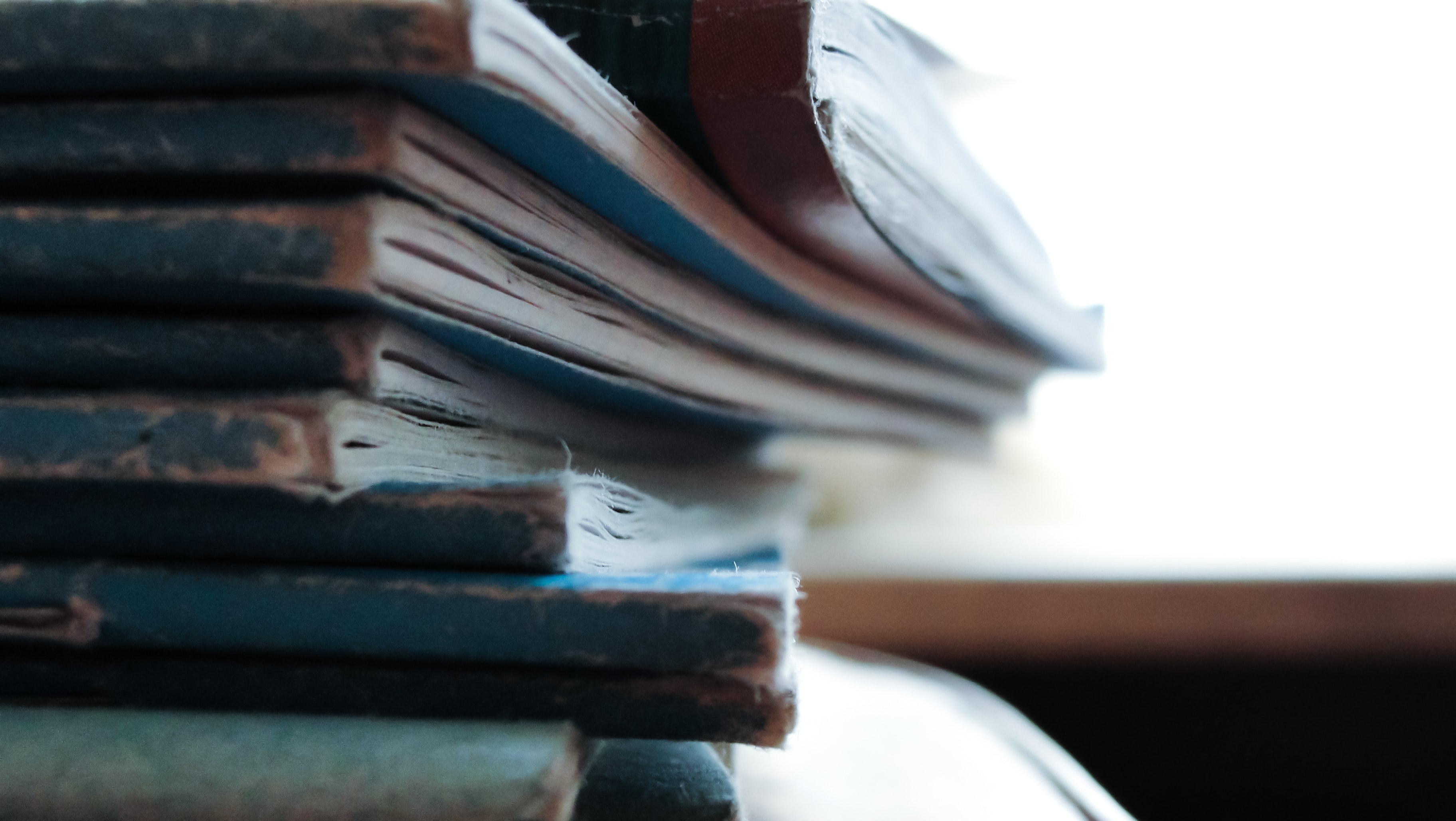 I get bored very easily and most of my interests are very short-lived. Or like my mom says, “chari disa umedi”, which translates to 4 days of interest. So writing one post every single day in 2016 is a big challenge for me.

Anyway, what shall I write about today! Do I tell you about the disturbing movie I watched last night? A movie that I have managed to erase from my memory to a great extent, thanks to a good nights sleep. A movie that is so popular for reasons I cannot fathom. The movie is “Fifty Shades of Grey” and it wasn’t BDSM that I thought was disturbing in the movie, it was the characters: Mr. Grey as the suave business man with dark interests and stupid, dumb Anastasia. Mr. Grey is a creepy, mentally unstable, in-urgent-need-of-medical-help stalker. Yet the movie makes him look good.

I witnessed two extremely devastating losses in NFL this weekend. In both cases, the losing teams were the reasons for their own defeat. The Vikings lost against Seahawks, Bengals lost against Steelers. Both teams threw away a perfectly good game and had me in tears. I was rooting for the teams that lost. But the Packers won today, so yay!

I am not a big fan of football but I do enjoy watching it. I now know most of the rules, teams and players which makes it fun to watch. Of course, I watch mainly because my husband records and religiously watches every single game. If not for him, on my own I probably wouldn’t bother much about NFL.

Other topics I write on.